Professor Sir Miles Irving spearheaded the surgery at Salford Royal in 1974, with him then establishing the IFU at the hospital in 1980.

The unit is still thriving today and treats patients with intestinal failure as a result of conditions including Crohn’s disease and short bowel syndrome.

The service cares for patients who need to spend time in hospital at its 21-bed ward at Salford Royal, in addition to supporting approximately 300 patients on home parenteral nutrition (HPN). HPN is used when a person’s small bowel is not capable of absorbing enough food and instead nutrition is fed directly into their blood stream at home.

The entire multi-disciplinary team has been at the forefront of many national and international developments in intestinal failure care, publishing numerous guidelines as well as research articles demonstrating some of the best clinical outcomes worldwide.

For more information on the Intestinal Failure Unit, go to www.northerncarealliance.nhs.uk/our-services/intestinal-failure-unit 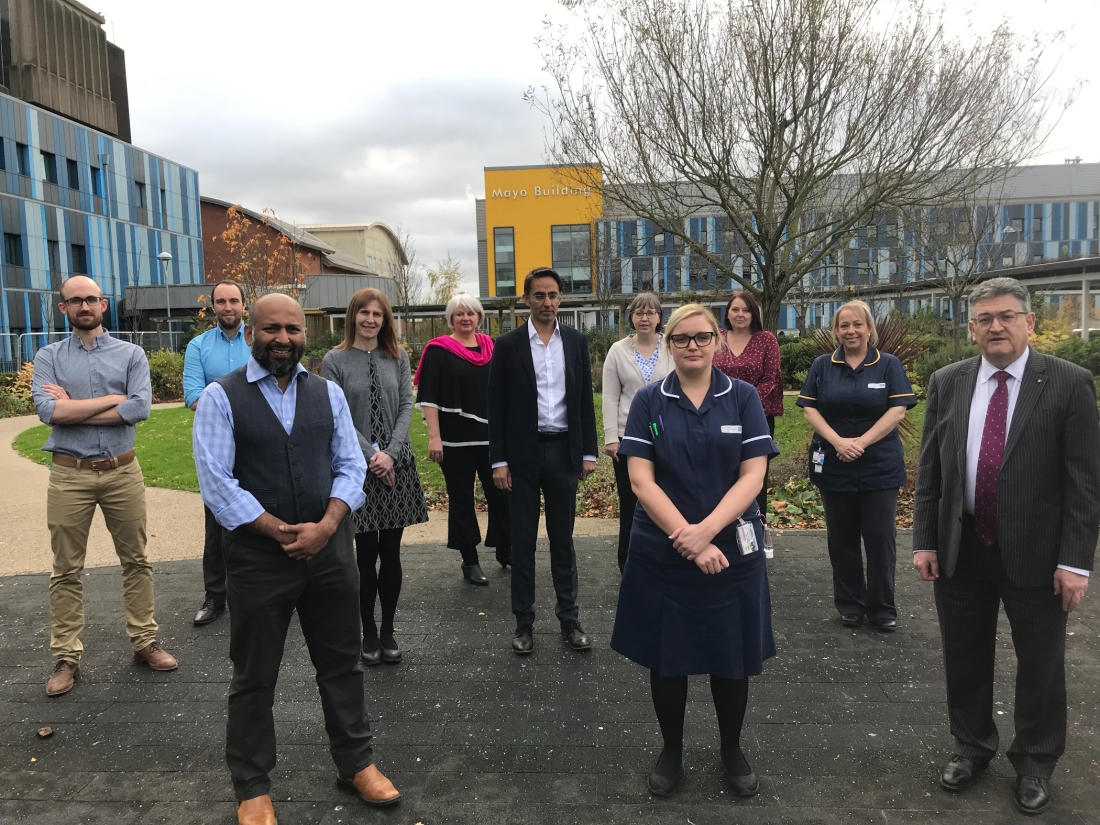