He is a member of the Chartered Institute of Public Finance and Accountancy, qualifying in 1991, graduating from the Mersey Regional Health Authority financial management training programme.  David holds 30 years’ experience of working in the health service, predominantly within the acute sector. He also has a BA (Hons) degree in economics.

David is passionate about advancing the integrated health and care programme within the Oldham system.  He has a particular interest in advancing the digital agenda to improve care given to patients. 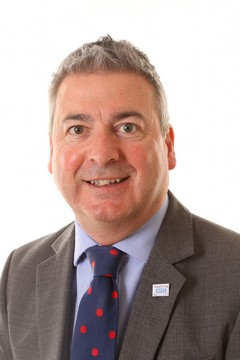 Leah joined Pennine Acute as part of the Northern Care Alliance in June 2017, as the divisional managing director for surgery and later appointed to the director of operations post at North Manchester General Hospital in January 2020.

She was previously the divisional director of operations and performance for clinical support services and tertiary medicine at Salford Royal NHS Foundation Trust, moving to Oldham Care Organisation in March 2021.

Leah holds a degree in biochemistry, having completed a Masters in healthcare leadership in 2015, submitting a dissertation in ‘Clinician Perceptions of 7-day Working in Healthcare’ and is a recent Nye Bevan graduate in executive healthcare leadership. She has worked in the NHS for over 15 years, many of those years in operational and strategic cancer roles, also working on the project commissioning of new hospital builds and transformation projects which culminated in presenting at The Mayo Clinic in the US.

She is passionate about finding innovative solutions to intractable issues. 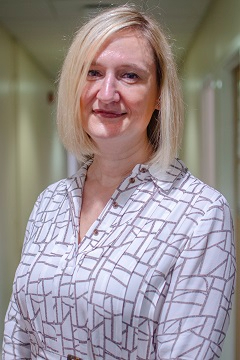 Jonathan has a strong track record in successfully delivering change within Greater Manchester and is a highly experienced medical professional, particularly in the field of maternity and neonatal services, where he has held a number of senior posts since his initial appointment in Greater Manchester in 2003.

Jonathan came to Greater Manchester in 2003 when he was appointed consultant neonatologist at Salford Royal (then Hope Hospital). In 2008, he became clinical lead and held that role until maternity and neonatal services were decommissioned in 2011 as part of the ‘Making it Better’ reconfiguration.

In 2011, he moved to Oldham as clinical director for neonatal services and together with colleagues led the development of a new tertiary Neonatal Intensive Care Unit (NICU), which opened in 2012 and is now well established as one of Greater Manchester’s three NICUs.

Jonathan has been deeply involved in the Greater Manchester/North West Neonatal Network for many years and was clinical lead for the Network. He also has a keen interest in teaching and training doctors and nurses. He teaches on courses for midwives and advanced neonatal nurse practitioners at Salford University and is an academic advisor and honorary senior lecturer in Manchester University Medical School.

He is a firm believer in the importance of multi-disciplinary team working and looks forward to working with colleagues to further develop the Care Organisation, building on the excellent progress made over the last couple of years, and to working with colleagues in primary, community care and social services to further integrate health and social care services in Oldham. 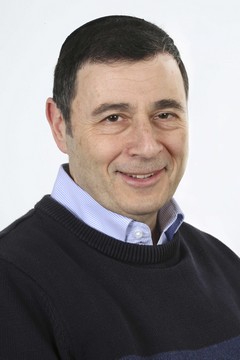 Karen started her nurse training in 1992 at Bolton General Hospital before going to work at Bolton Royal and then transferring to Hope Hospital in 1995.  It was at Salford where she developed her love of surgical nursing and covered ENT, colorectal, urology, and general surgery, before moving to study midwifery at Salford University, working at Billinge Hospital.

She made a decision to go back into nursing and moved to Salford as an E grade in surgery. Over time she progressed to ward manager, matron, lead nurse and assistant director of nursing. In later years she worked as a divisional nurse director across all three divisions - neurosciences, surgery /tertiary medicine and integrated care, gaining a lot of knowledge and experience working across and within a system.

In 2020 Karen moved out of an operations role to support the chief nurse with governance, safety and corporate nursing. In November 2021, she gained her first nurse director post at The Royal Oldham Hospital, working across acute and community. She is extremely passionate about the care our service users receive and strives to continuously improve, whilst maintaining a positive culture for our staff to grow. 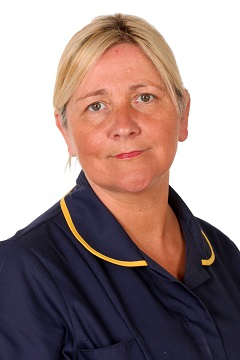 Mark Warren has a dual role as managing director for Oldham’s community health and adult social care service and also the statutory DASS for Oldham Council.

He is leading on the journey to integration of community services in Oldham and is working closely with the Greater Manchester Health and Social Care Partnership to support transformation of health and social care services as part of the devolved decision making arrangements in Greater Manchester. This extends to leading the work on strategy development for people with a learning disability who live in Manchester.

Mark has worked in the area of health and social care for nearly 30 years and has enjoyed the opportunity to work with some fantastically committed people over that time frame. A qualified social worker and with an MBA,  Mark has worked in Oldham for the last 5 ½  years . Prior to this, Mark worked in Stockport, Bolton and Rochdale, having undertaken a range of roles in social care and health care. 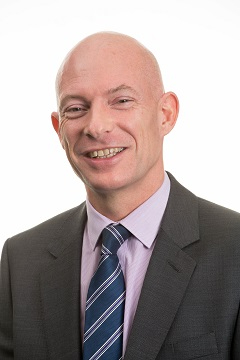 Helen has an extensive background in the public sector, having worked in a variety of public sector roles throughout her career since 1994.  She is a member of the Chartered Institute of Personnel and Development (CIPD) and graduated from Sheffield Hallam University in 1993 with a BA (Hons) in public administration, before achieving a Postgraduate Diploma in human resource management from Salford University.

Helen’s career spans a number of public sector roles. She spent 11 years working for Greater Manchester Police in a variety of roles, before moving to the NHS in 2005.  Previous NHS roles include her work as head of HR at both Trafford Healthcare NHS Trust and Warrington and Halton Foundation Trust.

She brings a great deal of experience to her role at Oldham Care Organisation, having led on a number of major change initiatives, including the transfer of maternity services, as part of the ‘Making It Better’ project and the acquisition of Trafford Healthcare Trust by Central Manchester NHS Foundation Trust in 2012.

Helen moved from Manchester to Knutsford in Cheshire with her husband and two teenage boys in 2014, but remains a Mancunian at heart. She loves country walks, singing in choirs and time spent with family and friends. 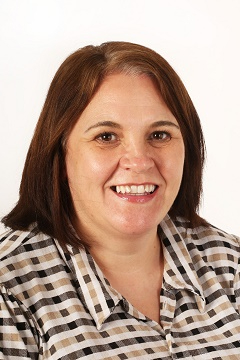 Back to Leadership Teams & Structures