A nurse from Oldham Care Organisation’s Community Services team has won a Greater Manchester Health and Care Champion award recognising the work she did during the pandemic when she returned to work to help treat patients. 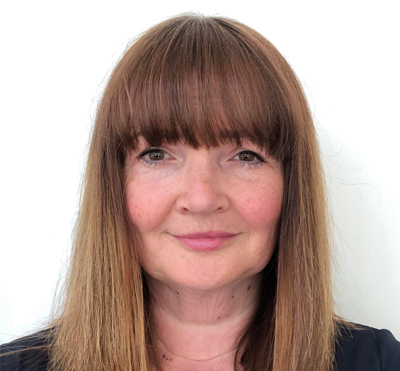 Kathryn Haslam returned to the NHS during the pandemic after she left six years ago to set up a new business. Wanting to give back and help at the time of crisis she joined the Cygnet Team.

Supporting patients at their end of life, she also helped support their families who were left behind. As well as being a Cygnet she would volunteer at her local community covid facility carrying out clinical shifts.

She’s since been promoted to unit sister and is always wearing a smile and motivating others.

“I am overwhelmed and honoured to have received the award. It is one of my career highlights and I am thrilled that I was nominated and then won.”

“I have worked with Kath and she is an inspirational nurse; she always puts the patients first and goes above and beyond in her role. We are really pleased that Kath won the GM award as she has been so committed all the way through the pandemic.

“Returning to nursing at the start of the pandemic, Kath has been exceptional, delivering care to patients who are at their most vulnerable. She has helped so many people, supported staff through very challenging times and we are so happy to have her as part of the Butler Green team.”

The NCA’s Cygnet team, who ensured no patient treated died alone during the pandemic at the NCA’s hospitals in Salford, Oldham, Bury and Rochdale, has won the Innovation Champion award.

A partnership between Salford Royal and Salford Clinical Commissioning Group (CCG) has won the Inclusion Champion award, for the Covid Vaccine Project for People with a Learning Disability.

“It is truly fantastic that these colleagues have been recognised for the part they are playing in saving and improving the lives of many people across Greater Manchester. They are an inspiration to me and many other colleagues from across the Northern Care Alliance and it is a real honour and privilege to work alongside them.”

Back to Oldham Care Organisation