The NCA family brought the colour as they joined thousands across Greater Manchester to celebrate the annual Manchester Pride parade.

The streets of Manchester City Centre were lined with rainbow decorations as colleagues jubilantly marched and danced their way through the peace-themed gathering.

Moneeza Iqbal, chair of NCA Staff LGBT+ Network, said: "Thank you to the fantastic colleagues who joined NCA Staff LGBTQ+ members in the Manchester Pride parade over the weekend!

"Alongside other NHS organisations we were cheered every second of the way through the streets of Manchester. It was important for us to show to both current and future members of our NCA family and patients that the NCA supports and encourages all LGBTQ+ people to be themselves. Not only that, but we won the parade category of 'Best in Public Sector'!" 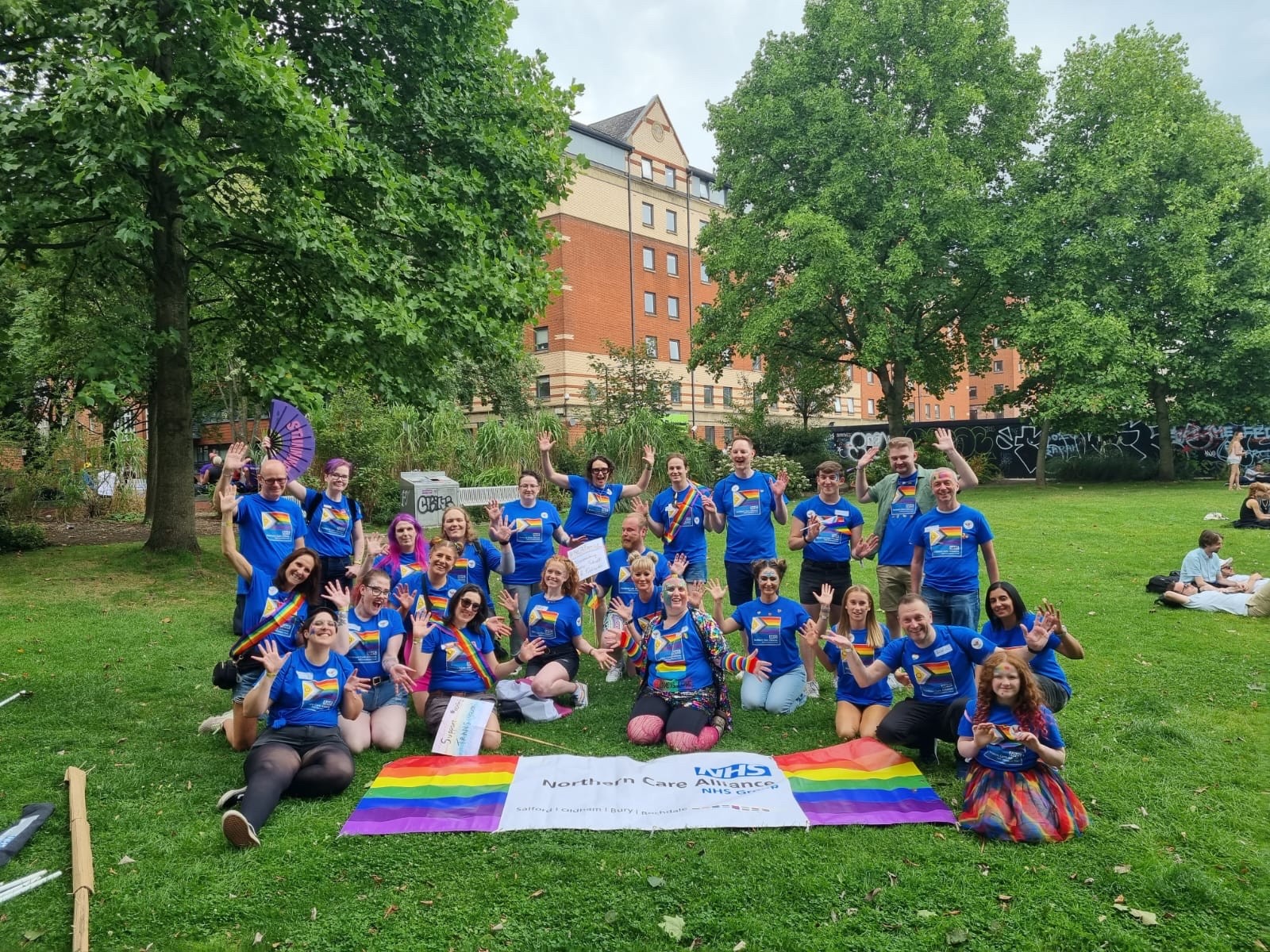 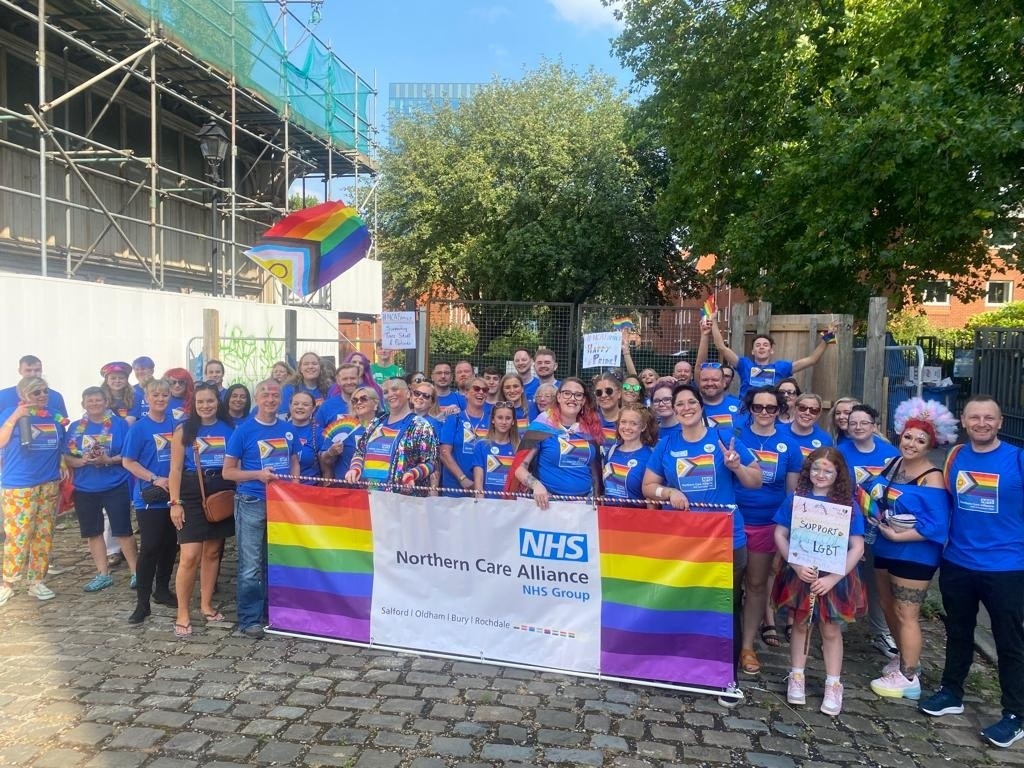 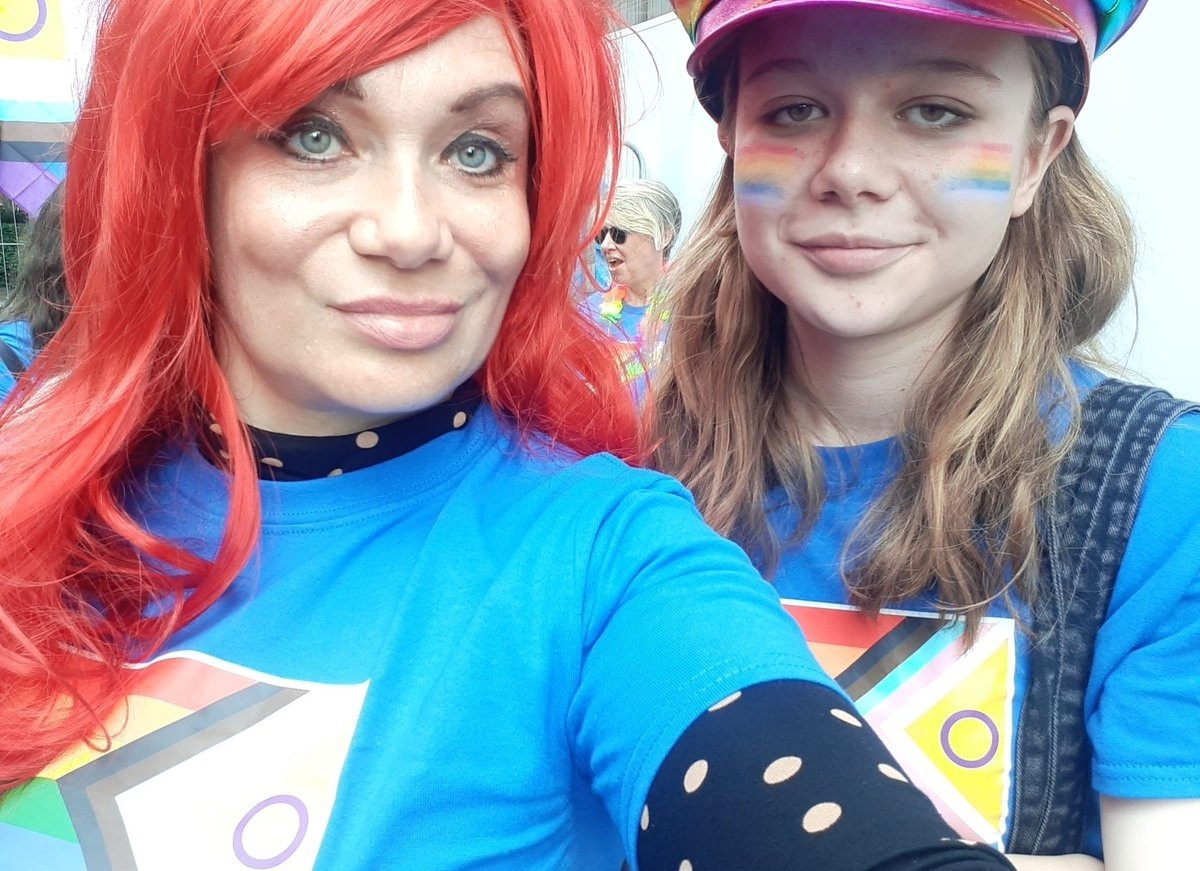 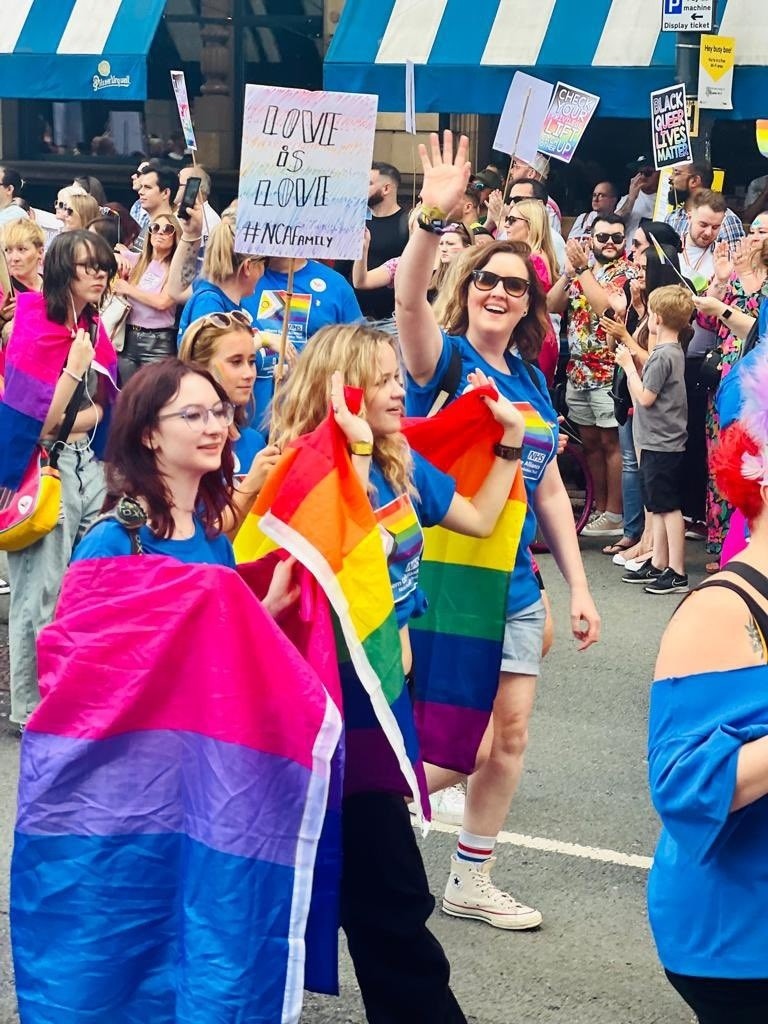